Why do you need a Local Sponsor in the UAE?

Many entrepreneurs who are planning to start their business in Dubai or anywhere across the UAE face issues that they come across due to the lack of knowledge in local policies, norms and regulatory functions of the area. Therefore to tackle the issue, UAE government has made it compulsory that an ex-pat who is planning to carry out commercial, industrial, or trading activities inside the UAE mainland requires a local sponsor as a mandatory regulation.

For those who are prepared with all the resources to start a business now go through a difficult process of looking for a local sponsor for company formation in Dubai or anywhere across the UAE.

That’s where we can help you!

Once we have helped you select the right sponsor for your company formation, the local sponsor will become the ready-made good-will for your startup. Note that in the case of Professional services, branches and representative offices do not require a local sponsor since 100% foreign ownership can be established through the local service agent.

Sleeping Partner for Business/Local Sponsor
for business in Dubai

Business setup in Dubai comes with various rules as well as regulations. Setting up a Business in Dubai can be mostly divided into two:

Starting and operating a company in Dubai Mainland needs a local sponsor to be mandatorily appointed. When a foreign investor plans to start a business in Dubai, the UAE government law states that the local sponsor has to be appointed for the representative dealings with the government and the ministries for getting the various paperwork to be done.

A local sponsor is a UAE national or an Emirati, who acts as your service for your business in the United Arab Emirates and the local sponsor generally acts as a sleeping partner of the company.

Generally, the local service agent has no specific interest or role in the business yet is appointed for the sole purpose of liaising with the authorities and the government departments to get the immigration and labour approvals, visas and to complete all the other required paperwork for the company. The local service agent is paid a yearly fee for his service. 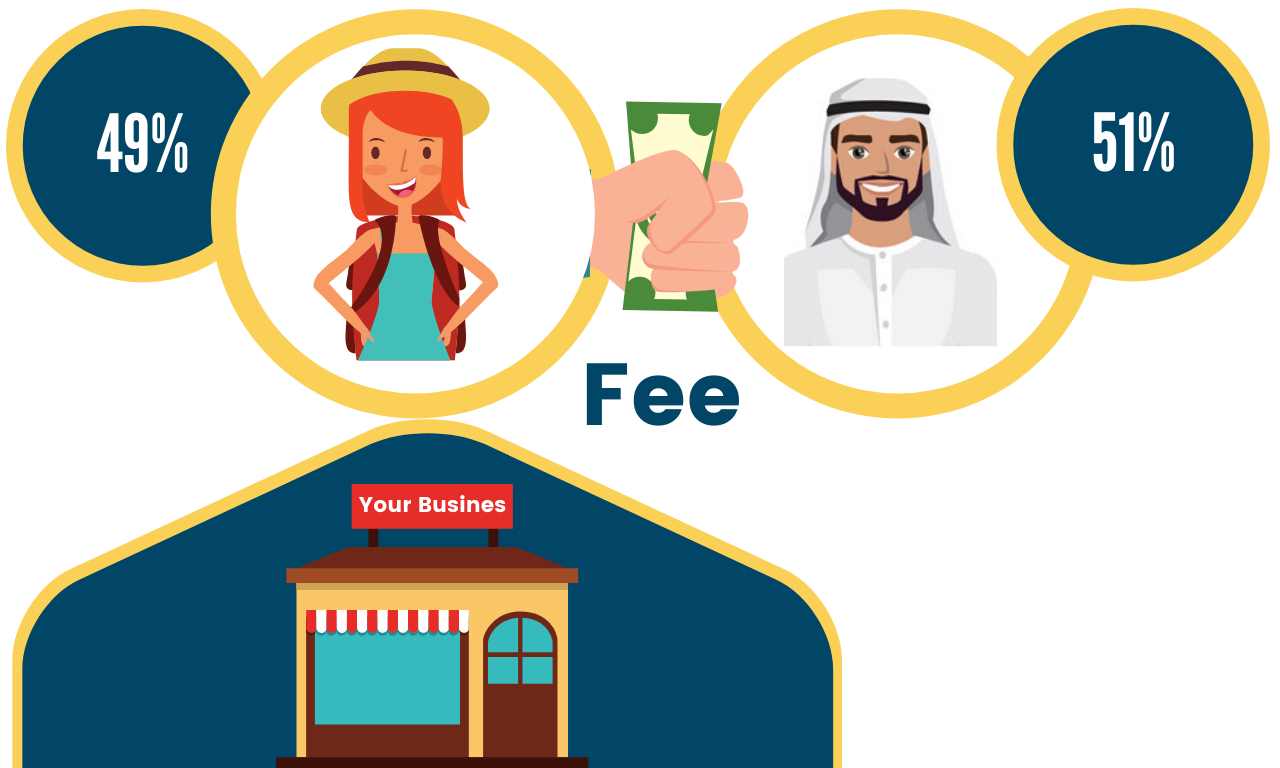 Why a Local Sponsorship in the UAE?

The UAE market has increased popularity in terms of foreign investments; Businessman has increased the interest to set up a business with the assistance of business setup consultants in Dubai; Our corporate service specialists facilitate a timely easy and simple transition into the market. As regards to the UAE Commercial Companies Law that regulates the basis through which the companies are set up, all the companies which are settled in the UAE must have a national partner who is acting as local sponsorship holds 51% share in the company and 49% share belongs to the ex-pat business owner of the company.

Who is a Local Sponsor in the UAE?

The term “local sponsor” refers to a sponsor who is a UAE national/Emirati citizen with a family membership card. However, the previously mentioned can bear exemptions concerning the companies which are settled in the Free Zones and Civil Companies. Business owners have the choice of getting a local individual or corporate sponsor to act as the 51% shareholder. Any corporate who is acting as a shareholder should be 100% owned by the UAE national/Emirati. 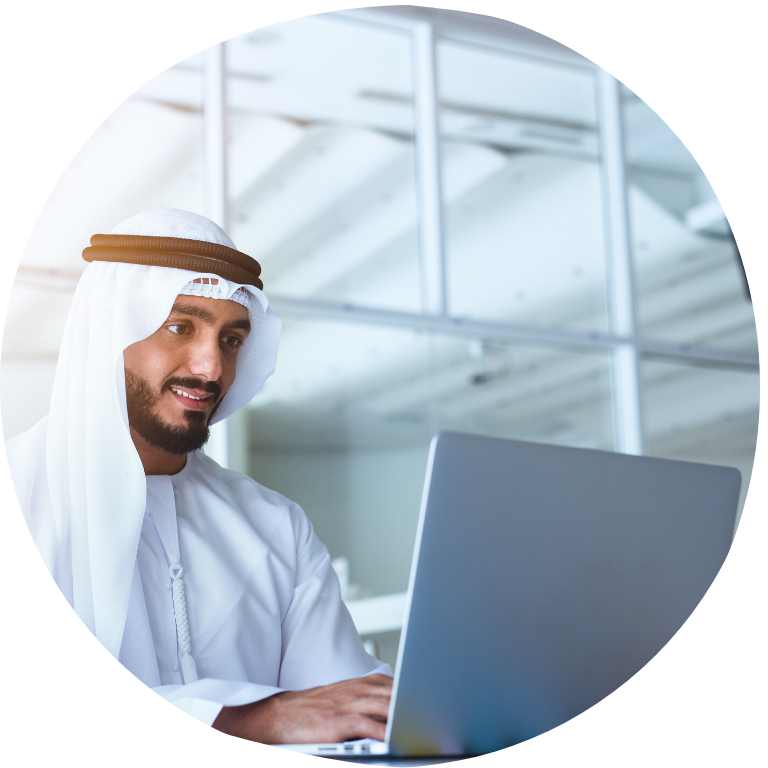 How to choose is a Local Sponsor in the UAE?

Leave that to us. MSZ Consultancy can help you to find the best Local Sponsor in Dubai

MSZ corporate services provider assists in finding the trustworthy, sure and reliable UAE national/Emirati to act as a local sponsor or a local service agent for your company. For more information, call us on +971589827842 or drop us a mail at info@mszconsultancy.com

Would you like to speak to one of our business consultants in Dubai for setting up a Business in Dubai? Just submit your necessary details and we will get in touch with you shortly! We are a leading consultancy in Dubai